Dr. Kimberly R. Hendrick was born and raised in Odessa, Texas.  Her two passions growing up were her animals and sports.  She competed in the 1994 NAIA Nationals in hurdles for Howard Payne University.  She earned her Bachelor of Science in Biomedical Science and Veterinary Science from Texas A&M University in 1997 and 1998, respectively, and her Doctorate in Veterinary Medicine, also from TAMU in 2001. She initially practiced medicine in Lubbock for five years before moving to the Brazos valley.  She and her husband Cory have two children, Audrey and Bruce, plus a herd of Angus Cross cattle, and a variety of dogs, cats, turtles, chickens, and birds.  In her spare time, Dr H. likes to run, read books, play tennis, sew, knit, and crochet. 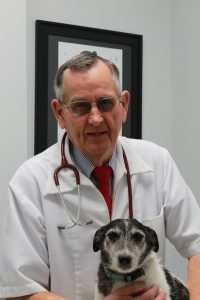 Dr. Jimmy R. Lloyd was born and raised in the Kurten community and attended Texas A&M University. He earned his Doctorate of Veterinary Medicine from Texas A&M University, College of Veterinary Medicine in 1959. He practiced in different areas of Texas and Iowa but came back to Bryan in the early ’90s. What Dr. Lloyd loves most about veterinary medicine is the relationships he has built over the years with his clients. He has three grown sons- John, Jerry, and Judson- and six grandchildren. He enjoys attending church at Reliance Baptist, watching his grandchildren play sports and talking politics. 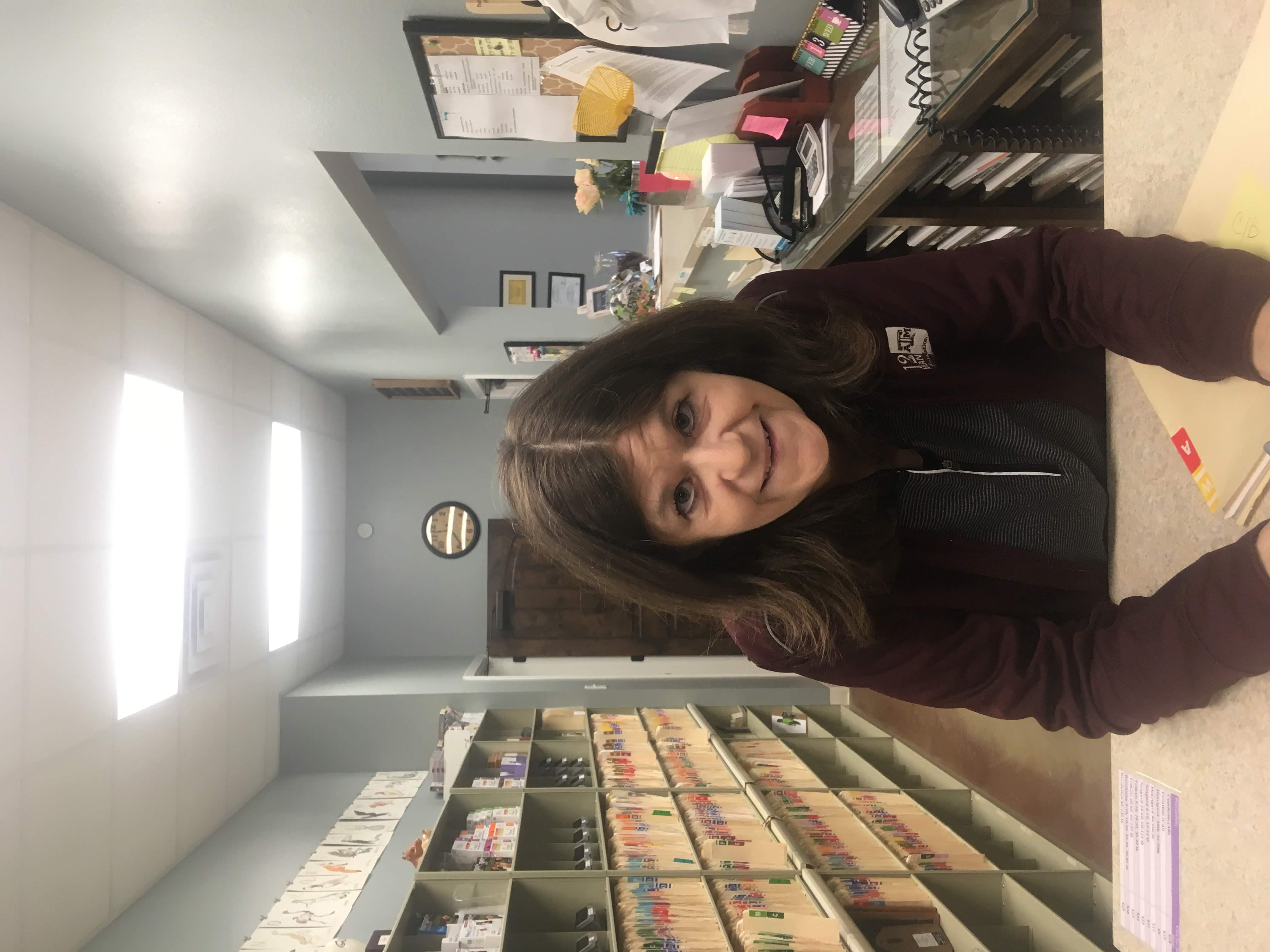 Robyn joined us in January of 2017.  She previously had worked for the Texas A&M 12th Man Foundation for 16 years.  She enjoys spending time with her 5 dogs and 3 cats.  She’s so pleasant each and every day, we would be lost without her!

Leah began working for us in October of 2015.  She obtained her BS in Agricultural Leadership from Texas A&M University and hopes to become a veterinarian.  She is an astounding team member and the glue that holds them together.  We are blessed to have her.  She enjoys spending time with her rambunctious dog, and helping with the family cattle business.  Her specialty is nursing the entire Brazos County orphan calf population, so be sure to thank her for her service!!!

Paula joined us in June of 2014.  She graduated Sul Ross University with a BS degree in Animal Science in 2005.  Paula is a most loyal and gracious team member and we are thankful for her presence.  She enjoys spending time with her daughter, and volunteering for Girl Scouts among many other activities.  Make sure to ask for cookies next time you come in!  She has 2 dogs, one cat, a turtle, and a rabbit. 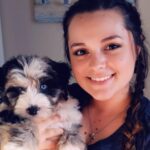 Madison joined us in the fall of 2019.  She holds a degree in Animal Science from Texas A&M University and is now a member of the TAMU Vet School class of 2026.  WHOOOP!!!  She’s enjoys working with all of God’s creatures and is a VERY proud owner of her mini-sheepadoodle. 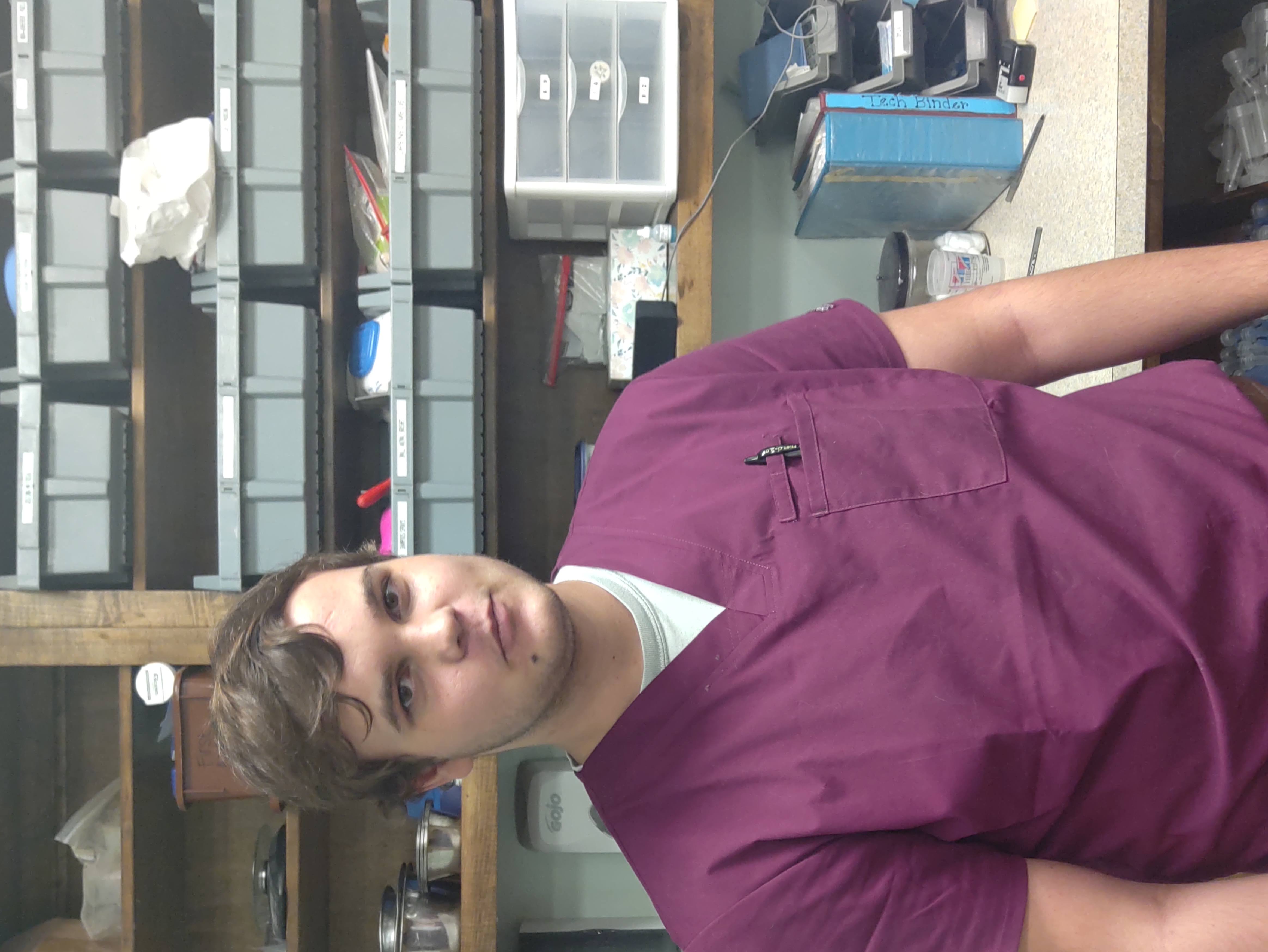 John joined the KVS team in 2021.  He carries on the legacy as the grandson of our own Dr. Lloyd.  He possesses his grandfather’s fantastic work ethic and calming personality.  We are thankful for great team work he provides and is growing in his leadership.  Standing at 6’3″, you’ll be able to pick him out quick! 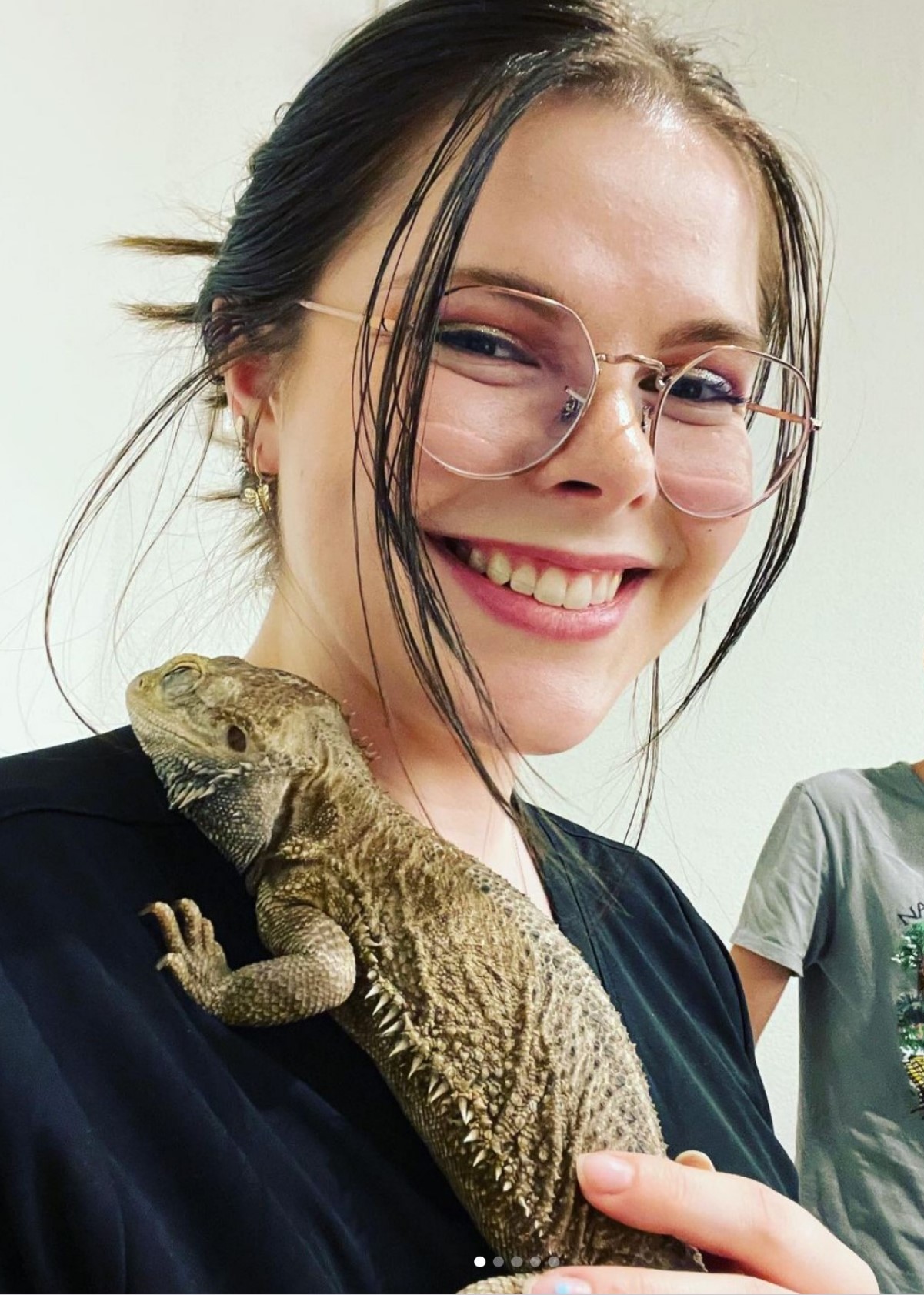 McKenzie is a current undergraduate student at Texas A&M and plans on becoming a veterinarian.   She brings a unique and wonderful energy to her work and we are so glad to have her as part of the team.  She enjoys working with all animals, especially her own pet reptiles.

Tori is a current student at Texas A&M with hopes of becoming a veterinarian.  She brings an enthusiastic love of people and animals to our team.  We are very glad to have her here.  In addition to school, she competes in barrel racing among other activities. 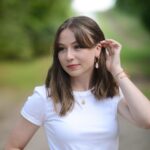 Cassie is our newest hire and a great addition to the team.  She graduates this spring from Texas A&M, (WHOOP!!) and hopes to be accepted into TAMU Vet School next year. 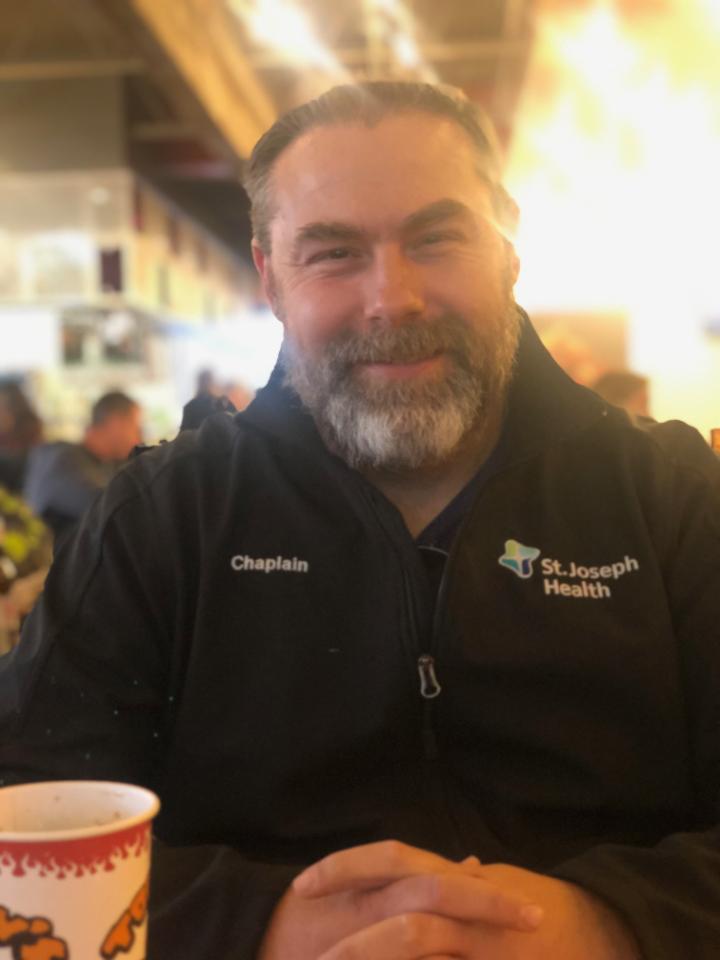 Cory Hendrick joined the clinic in 2015.  He graduated in 1999 from Texas A&M University College of Engineering with a BS in Chemical Engineering and received a Masters in Theology & Leadership from Gonzaga University in 2021.  Prior to KVS, he had worked ten years as a Chemical Engineering Consultant for Bryan Research & Engineering.  In addition to his responsibilities at KVS, he is a Chaplain at CHI St Joseph Hospital.